Safetyline Jalousie have been named as finalists in two of the country’s most prestigious business awards. 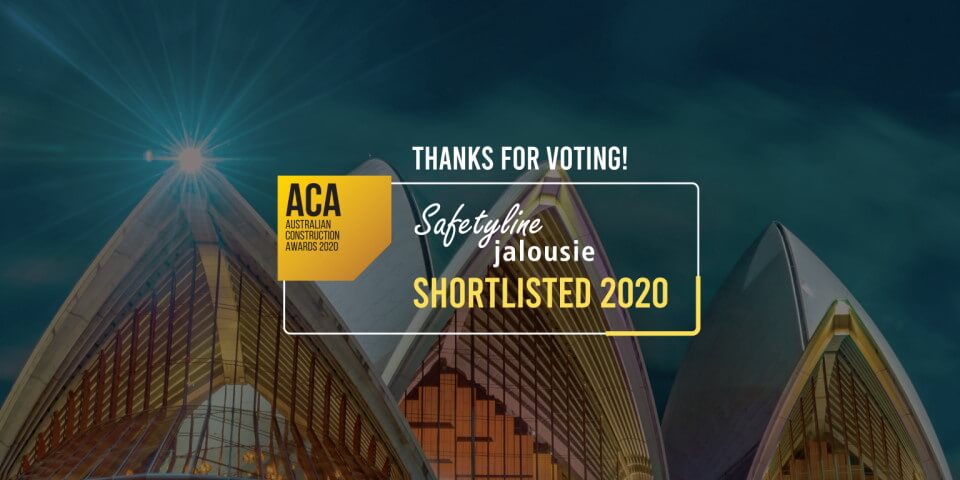 The company is nominated in the Manufacturing category of the Small Business Champion Awards, which support and recognise the efforts and achievements of small businesses across the country, including their contributions to the local community and economy.

They are also nominated for two additional awards, Supplier of the Year and Innovation of the Year in the Australian Construction Awards.
Co-Founders Leigh and Nathan Rust said they were excited to have been named as finalists for both awards.

“The recognition is truly humbling, not just for us, but for the entire team and our family and friends who have supported our dreams since the beginning,” Leigh said.

“Over the past ten years, Safetyline Jalousie has grown from a small 60m2 factory with three staff to a 1000m2 facility with over thirty staff, and offices in Brisbane and Melbourne with an offshore manufacturing base in Malaysia.

“Now, we’re partnered with some of Australia’s leading construction companies and developers and have secured government contracts to supply to over 400 schools,

Nathan added that he was pleased to see the business was being recognised for its contributions made to the community as well as for its business achievements.

“We’re big believers in giving back, so we’re proud to be involved in a lot of different fundraising initiatives,” he said.

“Last year, we raised funds for the CEO SleepOut, and we also supported the Alannah & Madeline Foundation and Motor Neurone Disease Australia.

“More recently, we adopted ten koalas from the Koala Hospital in Port Macquarie.” In the past, the achievements of Safety Jalousie have been recognised with numerous awards and accolades. These include placing as finalists in the 2019 My Business Awards and taking out the top title for 2019’s Sydney Trailblazer of the Year and 2018’s Sydney Young Entrepreneur of the Year awards.

Safetyline Jalousie produce louvre windows which challenge and overcome the design, safety and security limitations of conventional louvre windows. As the highest-performing louvre window system on the Australian market, Safetyline Jalousie supplies to a diverse range of government, commercial, residential, multi-res, and leisure companies. For enquiry and consultation, please feel free to contact our Business Managers. 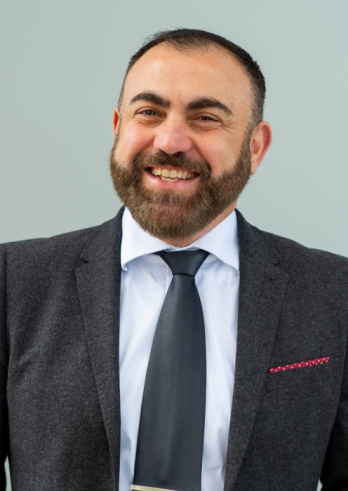 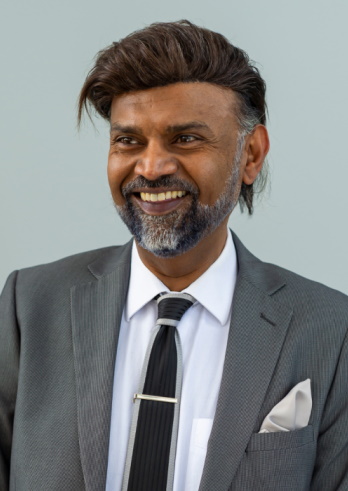 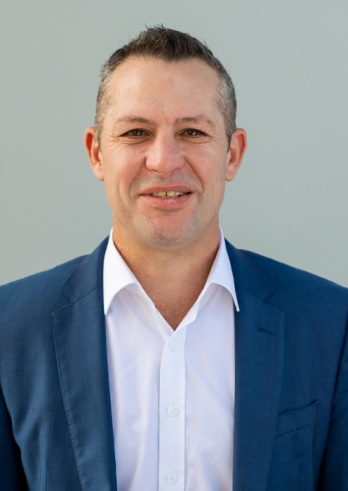 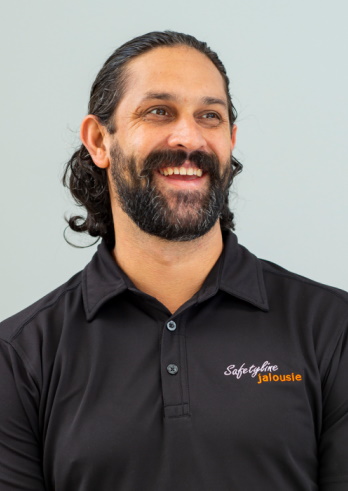 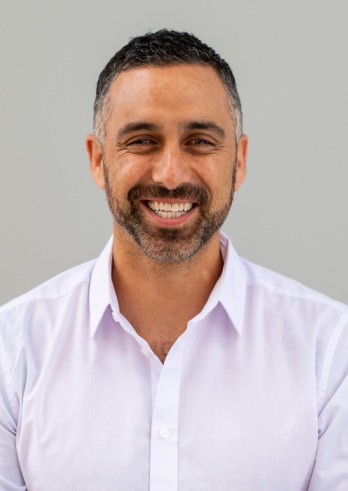 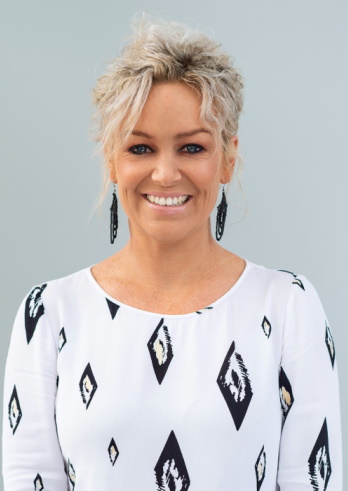 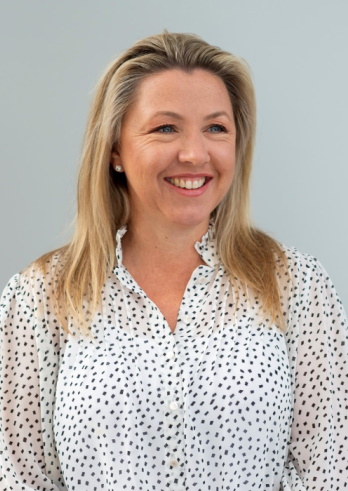 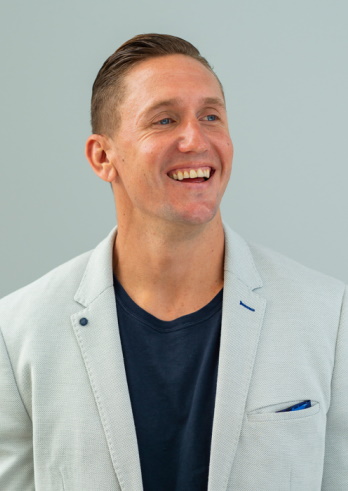 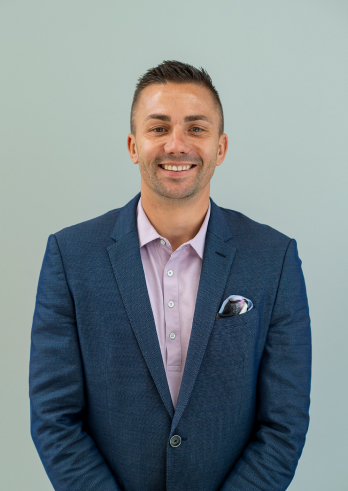